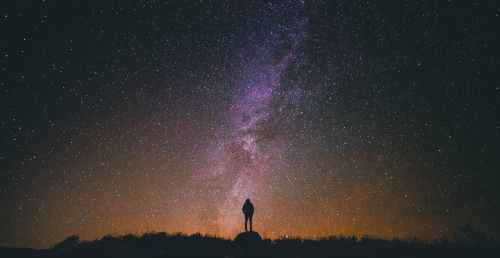 For 30 years i have been thinking of doing the OT levels.

But sitting in an org overseas for 5-6 months, cut off from the world was never an option for me.

So when I heard about a friend’s son doing OT III via Skype with a coach from California I decided to check it out and give it a try.

Skype, a Theta meter and Randy as a coach was a great combo. We started in April, had study sessions twice a week. Suddenly, at the end of July I was done with Solo 1&2 and knowing I could solo audit!

It was a smooth journey, without any effort. I just had a lot of fun. In fact it became the highlight of the week.

Does it work doing Scientology training at long distance? Certainly! It is a privilege if you have a good coach. It can’t be better. Its like seeing a personal trainer at a gym twice a week for 3-4 months, getting the idea?

I can say for certainty that I now have what it takes to do the rest of the bridge. I made it at last!

And what about Randy? Couldn’t  have a better coach. Randy is a walking dictionary, can provide you with references on everything.

To give you an idea, if you had Randy as a teacher in school, he would be everybody’s favorite teacher. Always willing to help, and a 100% standard standard Hubbard tech guy.

Twenty five years ago I had a course sup at Flag who was a Key to Life Course (KTL)  comp and it was very special. Randy is also a KTL comp and it makes a huge difference, believe me.

A club for writers who want to help each other improve.

A Club for writers

The greatest WordPress.com site in all the land!